RH Chappelow was started in 1974 by Ray Chappelow with simply a red A60 van completing contracting work. In 1980 the first workshop was acquired on Cemetery Road, York. Tom joined Ray in 1981, later followed by Phil who started in 1982 after leaving school. In 1988 the team purchased land on Clifton Moor and built a new Joinery Workshop this was completed by June 1989 when they finally moved in.

In June 1989, RH Chappelow were in need of office staff. This is when Sylvia started work. When Ray moved to the new workshop he was manufacturing and also contracting. Approximately 1 year later, RH Chappelow ceased doing contracting and moved into manufacturing and sales. As business progressed sales increased and diversified more, leading to additions of sheet materials, more timber, hardwoods, ironmongery, exotic hardwoods and machining and 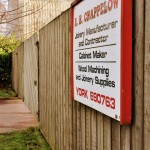 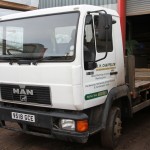 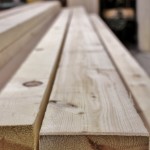 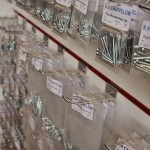 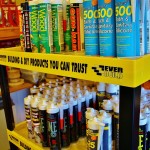 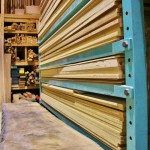 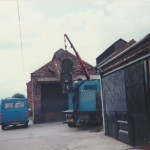 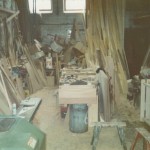 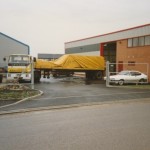